Following the release of his first album, we had the great opportunity to have a quick chat with Chee !

Hey Chee ! First things first can you introduce yourself? A few words about your background and your music?

Hey there! My name is Lesego I’m from Pretoria, South Africa. I’ve been making music for approximately 10 years now, the last 5 years have been a bit more detailed and have involved exploring the inner depths of production.

As you might guess, we are really into Drum & Bass initially, but we are above all fans of good music you have been doing a bit of D&B, “Not Safe” comes to our mind for instance.You made a few collaberations with Counterstrike as well. What inspired your current musical direction?

I’ve been experimenting with a lot of genres for years now. Lately I’ve been making halftime because I grew up listening to Hip Hop artists like Busta Rhymes, Redman & Timbaland. Halftime for me is the sweet spot as it takes characteristics of boom bap old school hip hop and draws influence from electronic music.

What are your influences in music? Do you play any instruments?

Everything from video games, films (and scores) to listening to other producers, my friends and just my general environment. I’ve never played an instrument in my life, I’ve always wanted to learn drums.

Can you tell us about electronic music in South Africa? How would you describe the Bass Music scene?

The electronic scene in SA has a wide variety, the most dominant genre being House music. We have a ton of artists that have yet to be discovered. I’ve mostly dabbled with the darker ends of it being Drum & Bass. I have nothing but love for all the artists that are pushing boundaries here!

We are HUGE FANS of your latest album Fear Monger ! Congratulations man it’s pure madness ! Why did you chose to dispatch it Free Download?

Fear Monger was a very experimental album for me and seeing that it’s my first, I decided ‘Hey, why not?’. I usually put out free tracks in general so it didn’t really take much thinking. Also Saturate records was definitely the perfect imprint to release it with, their roster is out of this world!!!

Do you know any Bass Music artists from France? Any kind word you’d like to send ‘em?

Definitely! Big fan of Signs, they have an EP with Division that I’ve been bumping for a while! Monty is also another, I came across his Critical Binary EP and was blown away, his Drum & Bass definitely stands out along with his other beats. Lastly Dirtyphonics because the first time I ever heard of them I was in high school and their remix for Bloody Beetroots titled ‘Warp’ was one of the first few dubstep tracks that gave me shivers alongside the first ever dubstep album/mix I heard ‘Fabriclive 37’ by Caspa & Rusko. Revolutionary. 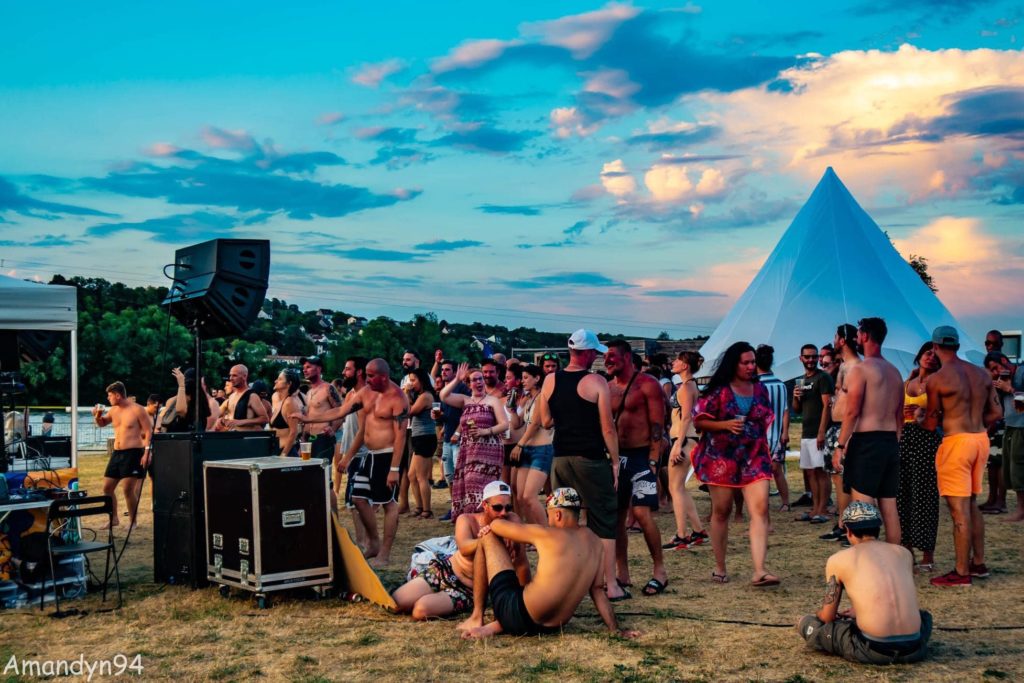