What is the secret to be lasting for that long in the Drum & Bass Scene? Only passion?

Enjoying what you do, keeping yourself interested and not being afraid to walk away.

Was it difficult to reform BCUK 10 years later knowing , you were expected, while remaining consistent with the image you had left of you?

Not really, I’ve been around long enough to do what I want without worrying about expectations. I’m still me, Bad Company is just another project for me to have fun with.

The creation of Exit Records must have been really exciting for you! How do you see the future of your label?

A strong independent label that continues to grow and find new music. I have a lot of goals yet to be fulfilled.

Do you prefer to play a DJ set or live (Entropy)?

It’s hard to compare the two, DJing I’ve always loved, but there is something a little generic about that fact that we all do it the same way more or less. With the live show, it’s more unique and specific to my music, it gives you a big boost when it works and people react to it!

You make music for a living, just like your cousin Proxima. How do you play and produce in family? Have you both started making music together?

Yea that’s right, me and my cousin have always been very close. We always had similar interests and spent a lot of time making and listening to music together since we were very young teenagers! We still do, and are working on loads of different stuff atm!

Do you play any other instrument (acoustic)?

Yes, growing up I played the piano and the drums. I haven’t really kept up my proficiency for a long time now, but the theory has always helped me a lot with music production.

We can see your name appearing on more and more huge line-ups! Why have you decided to become a MC?

Well I decided I wanted to do music when I was really young, but the actual choice to become an mc was when I saw an other MC (Chakra mc) perform and me as a punk/metal singer in those days was sold emediatly… A lot of love and dedication for the music and scene I belong to and I hope I can spark as many souls to dance as I can in my still developing musical journeys.

What is the place of MC’s in the Netherlands? Do they go in pair with the DJs?

Most of the time an MC in Holland is a host for the night but there are MC ‘s who are most of the time travel with a Dj . I think it’s kinda the same everywhere.

Most of the time an MC in Holland is a host for the night but there are MC ‘s who are most of the time travel with a Dj . I think it’s kinda the same everywhere

Grooming skils and …..Least but not last .It’s hard to get but copious amounts of dedication aaand a pinch of muschtashe wax and beard oils hehehe.

How was your duo formed?

‘Strats was working as a waitress in cocktail baaar’…… Nah I’m only joking. He’s never had a proper job. I’m not really sure, but now he won’t fuck off.

You are the authors of the tracks « Buffalo Charge » and « Marka », tracks we can hear every weekend in all clubs around the world! What is the secret to make the perfect anthem?

Your « Well Good Do » Tour is a great success for the international Drum & Bass community! How did you live this experience?

I think the answer is we give out free booze at the parties to trick people into thinking they had fun.

You are known in the community as the Italian Neurofunk representative! What was the trigger that started your career in this musical style ?

I grew up between speakers, turntables and instruments in general, I decided to start producing this style because it’s the most various, complex and inspirational for me.

In parallel of your Drum & Bass project, you collaborated with Dope D.O.D! Can you tell us how it happened?

It started a few years ago, I love other kinds of music apart from d&b, especially beats and half tempo stuff, I sent them a beat because I wanted to make a collab for my EP and it turned to be a beat for their EP ‘Brutality’. We started from there, and I made other beats for other albums they released, and of course our collaboration for my album 3.0 on Renegade Hardware. We have other collaboration on the go atm. I will also release an album just with beats with another alias soon.

You’ve been a producer for about 15 years! How did you experience the Neurofunk evolution over time?

It has changed and evolved a lot in both a good and a bad way, I still like the real sound of drum&bass, the soul in it, the music. I love the level of the engineering that drum&bass has reached but I love a little bit less the ‘EDM’ trend it is taking, sometimes they are too many releases and artists sounding too much the same and even if I’m impressed by the engineering skills I can’t really be impressed or remember some tunes because the week after there is another one which is basically ‘the same tune’.

You’re also known for your Dubstep music released on the Tempa label, but none of your productions are 174 BPM. Is there a reason for that?

I actually have released a few D&B tracks as well – maybe not as well known as some of my Tempa releases. My favourites would be ‘Shadow’ de Breakage, ‘Surrender’ de Verse et ‘Living proof’ de Code 3. Mostly collaborations, however I did make one D&B track by myself that was released on Digital Soundboy (‘We run This’). I think the reason I have made more 140bpm music is that Jungle/D&B has been my life since I was at School & I MC on it every weekend. So when I get in the studio in the week it’s nice to make something different.

Is there any artist you wish to produce with? Which one?

Very tough question… If it was D&B then I guess Photek or Dillinja. 140bpm then Kahn or Commodo. All legendary producers!

3) You’ve been around for quite a while now. We have in mind numerous line-ups you were part of, including many of those at Fabric. About this, could you tell us few words of the closure and the re-opening of the venue? How did you experience the whole thing? What does this club represent for the UK Underground scene?

Fabric is a very important place for sure. So many artists and labels owe a lot to that nightclub. The void left due to Fabric’s closure was immeasurable. The actual nature of the closure was very suspect in my opinion – two unfortunate deaths were seen as an opportunity by some greedy individuals to fulfil their own corrupt agendas. I’m really happy it’s reopened – they always pushed new music/acts, hopefully that continues!

Your various collaborations with Mefjus have become Drum&Bass “Classics” ! Why have you started to produce some tunes together?

Because we got on well when we met and just decided to see what happened. We love working together.

The InsideInfo project started as a duo! Why have you decided to split up? Have you always made Drum & Bass?

That was many years ago, we were young at the time and just ended up going in different directions with our lives. I make lots of things, not everything gets released

Viper Recordings is definitely your home and you seem to be happy with it! Can you tell us how you’ve managed to be signed on this label?

Signed to Viper a long time ago after Brookes Brothers passed a demo to Futurebound. Has been a great home for me for the last few years.
 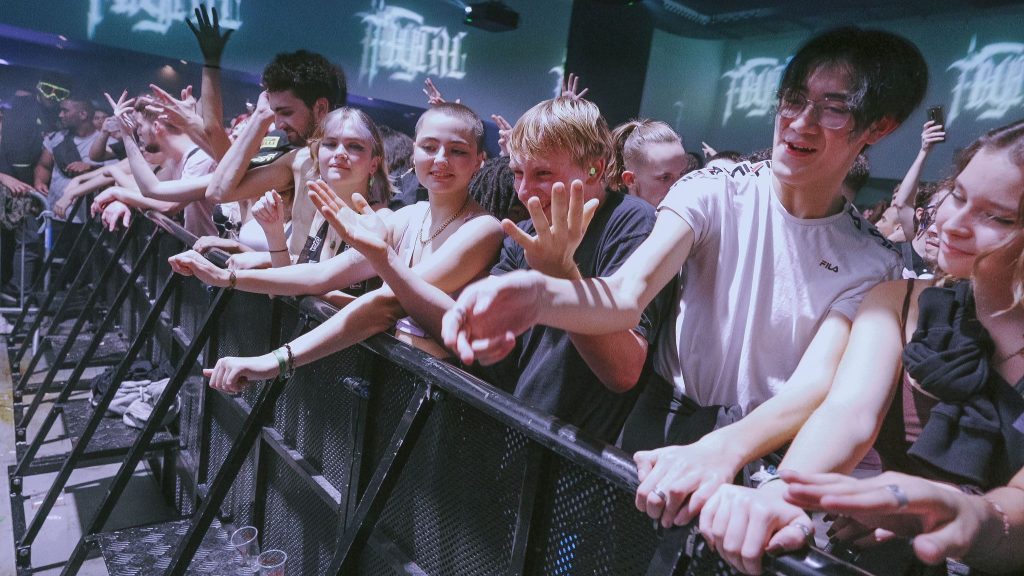 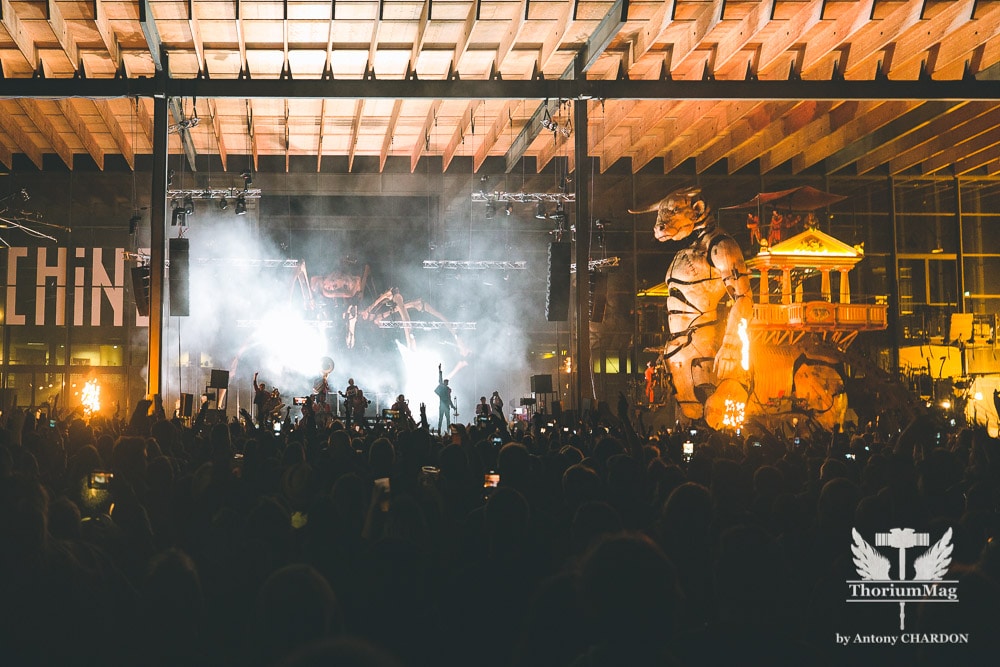